Taking care of our mental health can be challenging in the modern world. Stress is everywhere, and disorders like anxiety and depression are prevalent. One of the breaking discoveries in modern medicine is the benefits CBD (or cannabidiol) puts on our minds to put our mental health back to a healthy state. You can also buy oil and CBD relief cream from various online sources. 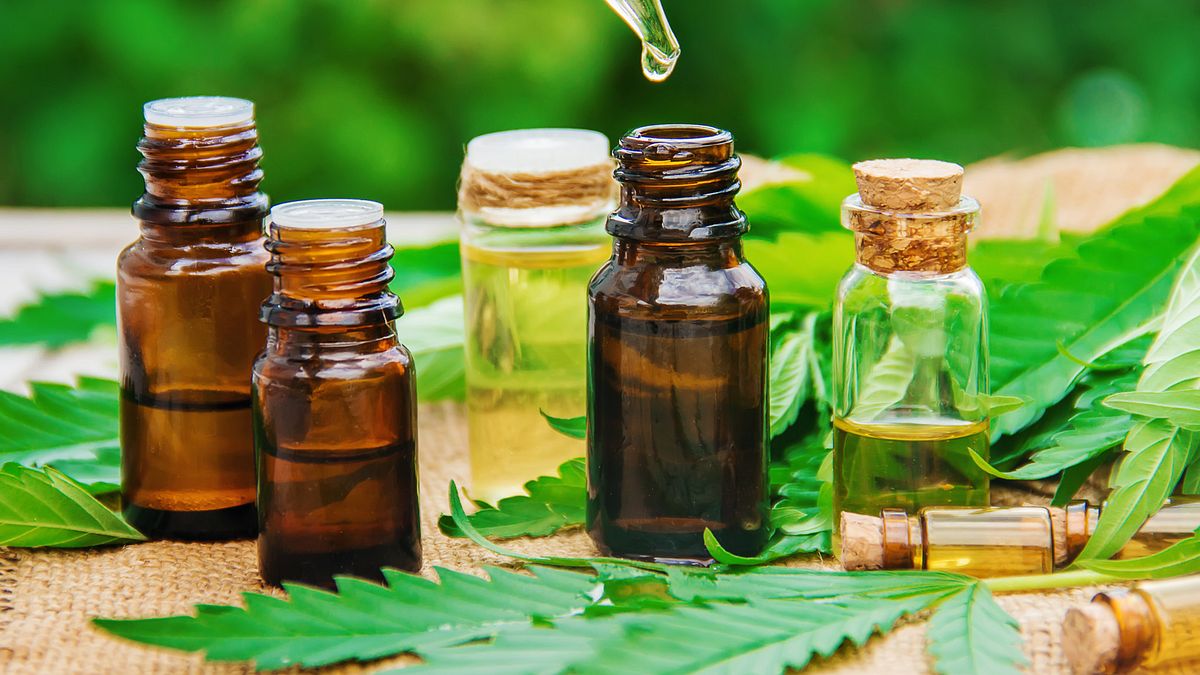 However, scientific research is in its early stages and, since the compound comes from the Cannabis plant, it often carries its stigma. Even so, the science behind CBD is promising and has proven to have many benefits for mental health, and we can use CBD oil to treat psychological disorders.

In this post, we will cover the benefits of CBD that modern medicine has already discussed. Keep reading to check those breaking discoveries!

Depression is a widespread disorder that affects 25% of the UK's population. This psychological disorder is treated with medication and psychotherapy, depending on its severeness. The administration of CBD Oil is one of the most discussed alternative treatments for depression nowadays.

An essential range of antidepressants acts in our systems for helping to balance the levels of serotonin, the hormone associated with the satisfaction feeling. CBD has shown exciting effects related to serotonin, thus having promising applications as an antidepressant.

A 2018 study disclosed that CBD seems not to raise serotonin levels but instead affects how the brain respond to its stimulation.

Along with depression, anxiety is widespread in the UK and the world. This disorder takes many forms, depending on the circumstances that trigger it and the symptoms that surface.

Anxiety can be part of the routine or can turn to be a real disorder. Many of its symptoms are accelerated heartbeat, increased sweat, irritability, constantly feeling on edge, and others. Some studies suggest that CBD may help ease anxiety symptoms, especially since the substance shows effects on our mood.

CBD is a natural compound that does not seems aggressive to the body. Because of that, many people use it daily, taking a few drops 2 to 3 times each day. Some people even use it to ease their anxiety before facing a public speaking event of any sort.

Other kinds of anxiety disorders that are treatable with CBD are Panic Disorders, Obsessive-compulsive disorder (also known as OCD), and Post-traumatic stress disorder.

Sleep is an essential part of mental health and well-being. There is anecdotal evidence that CBD can improve the quality of sleep. For example, a significant number of people in Australia and the world report better nights of sleep when daily administering CBD Oil. Cannabidiol has an analgesic and calming effect and also holds promise in treating sleeping difficulties.